Rockefeller continues its dominating ways at the top end of the wealth management recruiting arena.  Since Greg Fleming’s arrival over two years ago, the exclusive wealth management company has set their sights on wirehouse teams that claim to have better than a half-billion in assets under management. Fleming has added 84 teams so far, 23 this year alone, with very competitive economic packages. 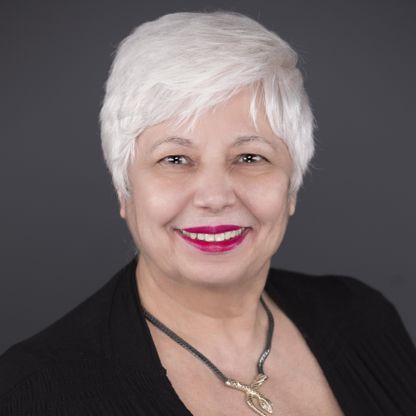 Today, Rockefeller announced the arrival of Marie and Shawn Moore. The $5M team ranked #42 on Forbes’ list of top women advisors and in Texas, ranked #1 with almost $500M in AUM. According to FINRA’S BrokerCheck, Marie was a Morgan Stanely lifer includes predecessor firms like Lehman Brothers and Smith Barney.

Last week, Rockefeller has added more than $2B+ in client assets spread across three different teams. Two from UBS and one from Merrill Lynch.

Bob Fink and John McMahon made the move with a $1B in client assets under management and better than $5M in annual revenue. Bob, started with Merrill in 1996 and ranked #44 on Forbes’ list of the top northern California wealth advisors. Both he and McMahon has been registered with Merrill for 39 years without a single customer complaint or negatives mark as shown by their BrokerCheck records. The team will be a part of Rockefeller’s northwest division, and work under by Brian Riley, who was also a former Merrill Lynch private wealth manager.

To say Rockefeller is on a role doesn’t quite get it done. Right now, they are the wealth management ‘belle of the ball’ and everyone wants a dance.

Rumor: Rockefeller Could Lose A Big Team This Year; “Those guys are a@$&oles…

“Most Anywhere is Better Than Staying at Merrill” – Advisors flee ML to Rock, FRB, Sanctuary