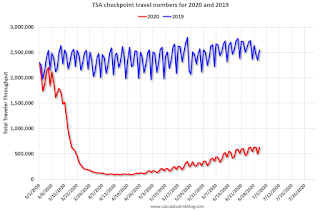 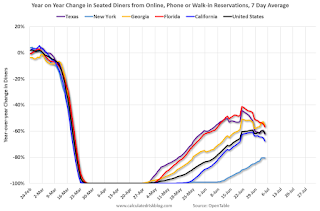 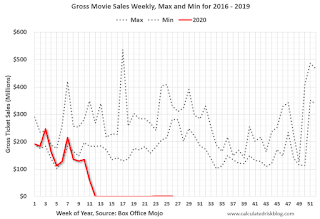 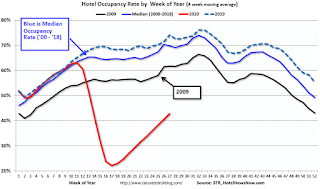 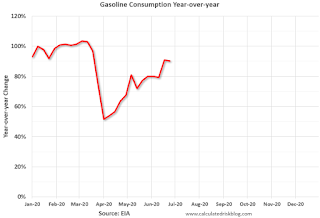 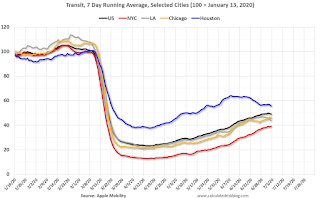 Does The Fed Know Something That We Don’t? (**Of Course They Do!)