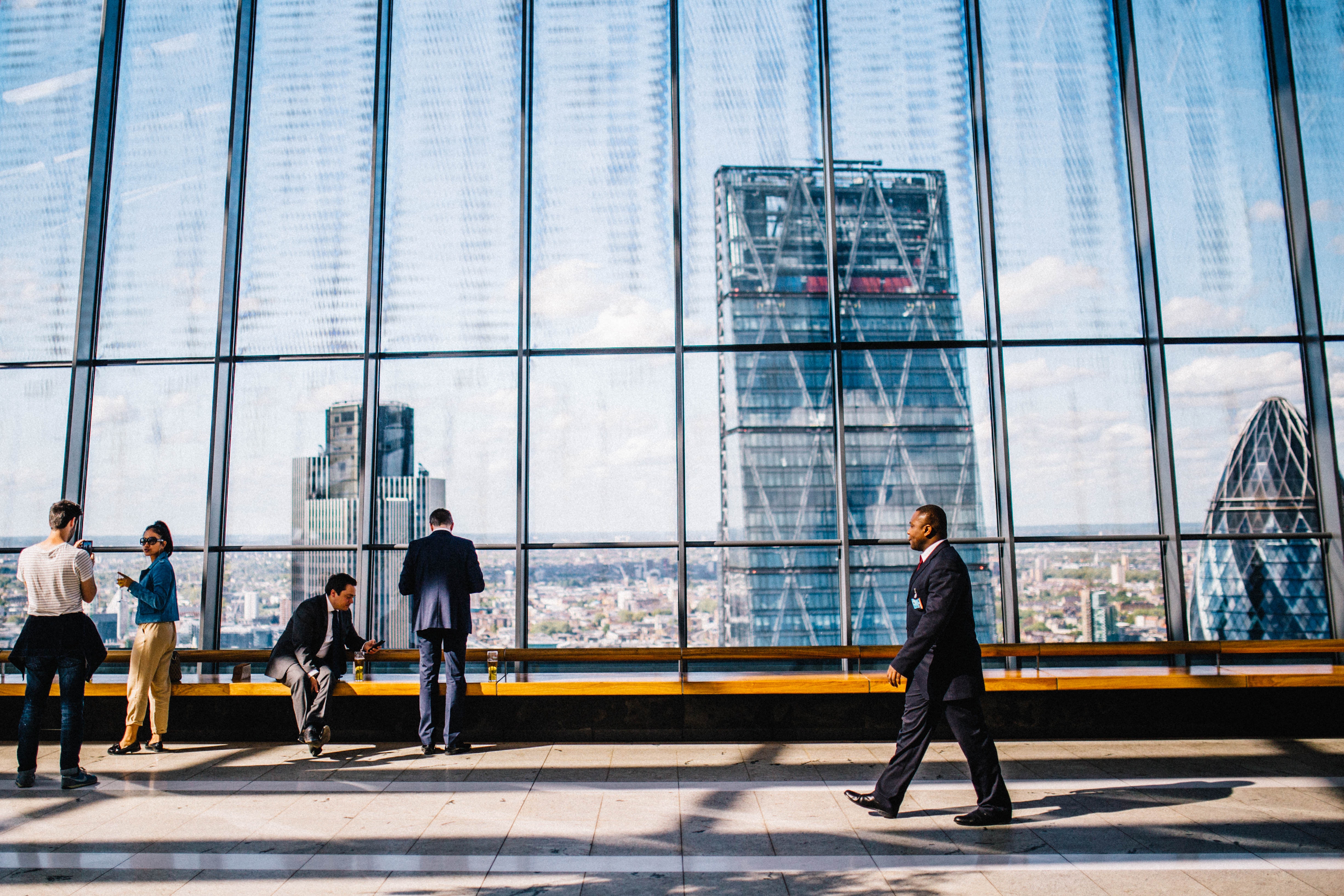 In a wide-ranging interview with a legal expert in the securities industry, a revelation was made that should send shivers down the spine of every financial advisor.

Brian Neville, a well-known investment and securities attorney who routinely handles dozens of large team transitions every year, mentioned that Merrill Lynch (and others) use artificial intelligence to monitor transactions in advisor bank accounts for potential activity associated with leaving their current firm. Whoa.

After the conversation (which can be found here) we took to confirming the bombshell by speaking to sources at multiple banks. And sure enough, if you have personal accounts at the firm you work for they are watching. And the bigger the firm/bank, the more closely they are watching.

One source had this to say: “The type of activity has been going on for more than five years. The AI is used to scan for all kinds of activity across the entire bank… but adding advisor-owned accounts was an adjustment once the broker protocol exit became a thing. That change removed several legal roadblocks to keeping closer tabs on advisors.”

Another source wasn’t surprised: “This isn’t news to me, but that doesn’t mean it’s right. The environment we work in has become a 50/50 proposition – half of the time serving clients, half the time covering our own ass.”

The response to this revelation has been exceptionally strong. Advisors are looking for options that respect their work and allows them some level of mutual trust with the firm they work for… and this ain’t it.

Specific to Brian Neville and his comments, he added this as a way to combat the surveillance state of a place like Merrill Lynch, “whatever you do, don’t hold cash-heavy positions at your own firm, more so it even makes sense to hold your own investment portfolio away as well. Remove the conflict of interest altogether.”

Merrill Project Thunder Reactions: “It’s more like Tropic Thunder around here, nobody is listening to that guy…”

Lies, Damn Lies, And Statistics – Merrill Claims They’ve Been Recruiting All Along, Also Claim Headcount Only Down 3%

Morgan Stanley Exec: “Deals are at all-time highs, we are being very aggressive…”

Merrill Culture In Six Words: “Call me on my burner phone…”
Scroll to top